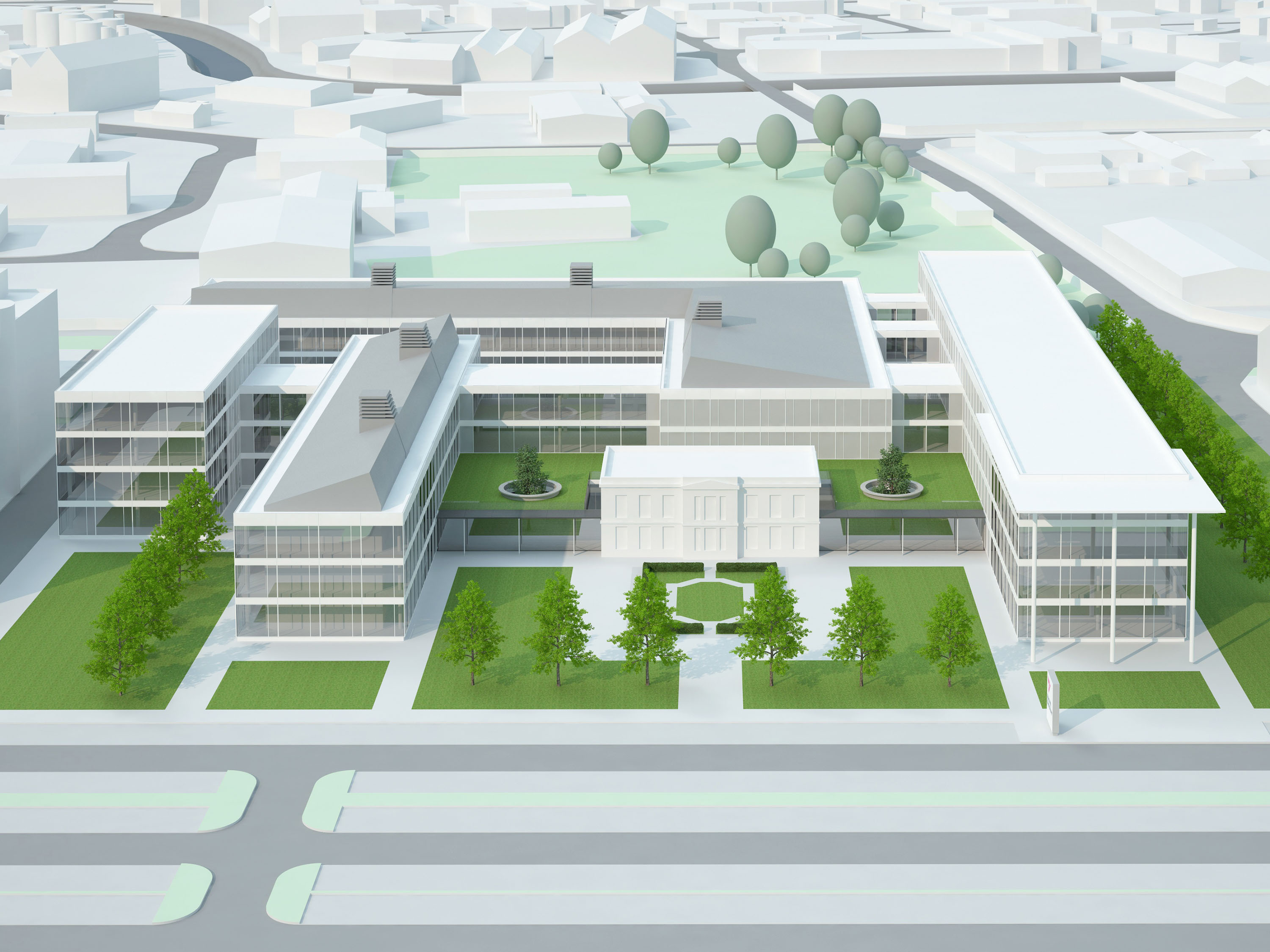 The origins of Reckitt Benckiser in the UK go back to the first half of the nineteenth century, when Isaac Reckitt rented a starch mill in Hull in 1840. After his death his sons continued to grow and diversify their range of household products, and by 1913 the original Hull site had expanded to employ over 5,000 people. That year Reckitt & Sons merged with J&J Coleman, and the new company continued to grow throughout the twentieth century. In 1999 Reckitt & Coleman merged with Benckiser and are now one of the world’s largest producers of consumer goods, with brands such Brasso, Dettol, Strepsils, Gaviscon, Durex, Calgon, and Nurofen

In 2013 Reckitt Benckiser committed to creating a new centre for scientific excellence at their site in Hull, and at a cost of £105m it is the largest single investment in the company’s history.

The project brief required an early deep analysis of the existing site operations, which included a significant research and development facility of approximately 28,000m2 accommodated in numerous buildings across the site. Early masterplanning studies offered several options, but it soon became clear that the new laboratory building should wrap around an existing 1950’s building designed by Yates Cook and Darbyshire, which would be internally remodelled and refurbished to provide office accommodation.

This strategy makes good use of an existing building with historic value, and by positioning the new laboratory building close by to the west it reduces the impact of the construction works on the live site, connects the laboratory to a new delivery entrance to the north-west, and allows for future phases which could in time replace all of the older existing buildings.

The laboratory building has a large bulk materials store, stability chambers, large open-plan laboratories for chemistry with extensive zones for HPLC and GC, an NMR facility, balance rooms, freezer rooms, dissolution, a micro-biology laboratory, and a good manufacturing practice (GMP) facility for pilot scale product development. The accommodation is arranged over 3 floors and is served by a large plant room and a separate energy centre.

Following completion of the feasibility and masterplanning study, RB were awarded a significant Government Grant, and the then-Chancellor George Osbourne during a visit to Hull commented that the new state-of-the-art centre would help the UK become ‘world leaders in science and innovation’.

“The Centre for Scientific Excellence is a truly exciting project which reconfirms the relevance of Hull to our global R&D operations.” 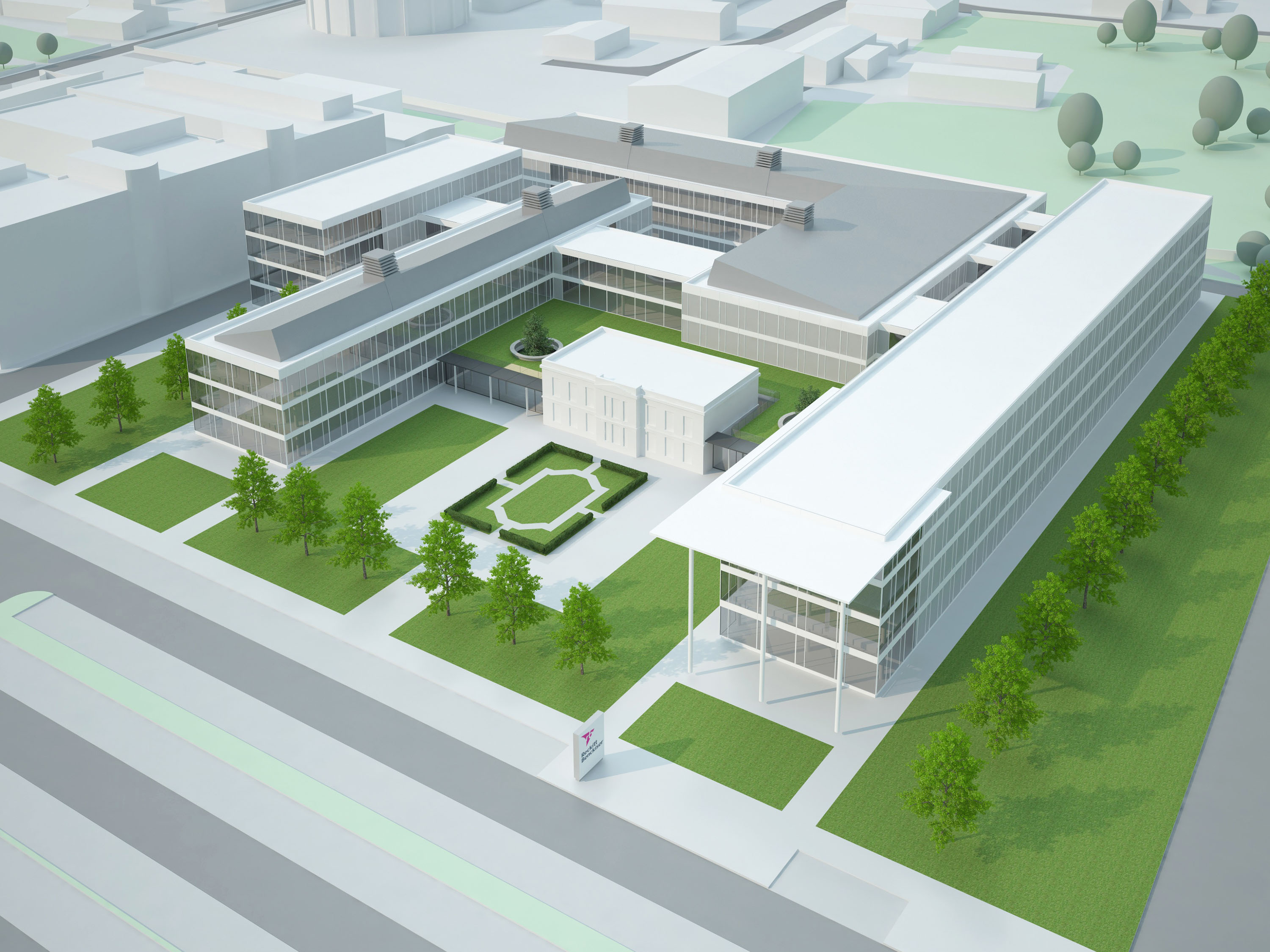 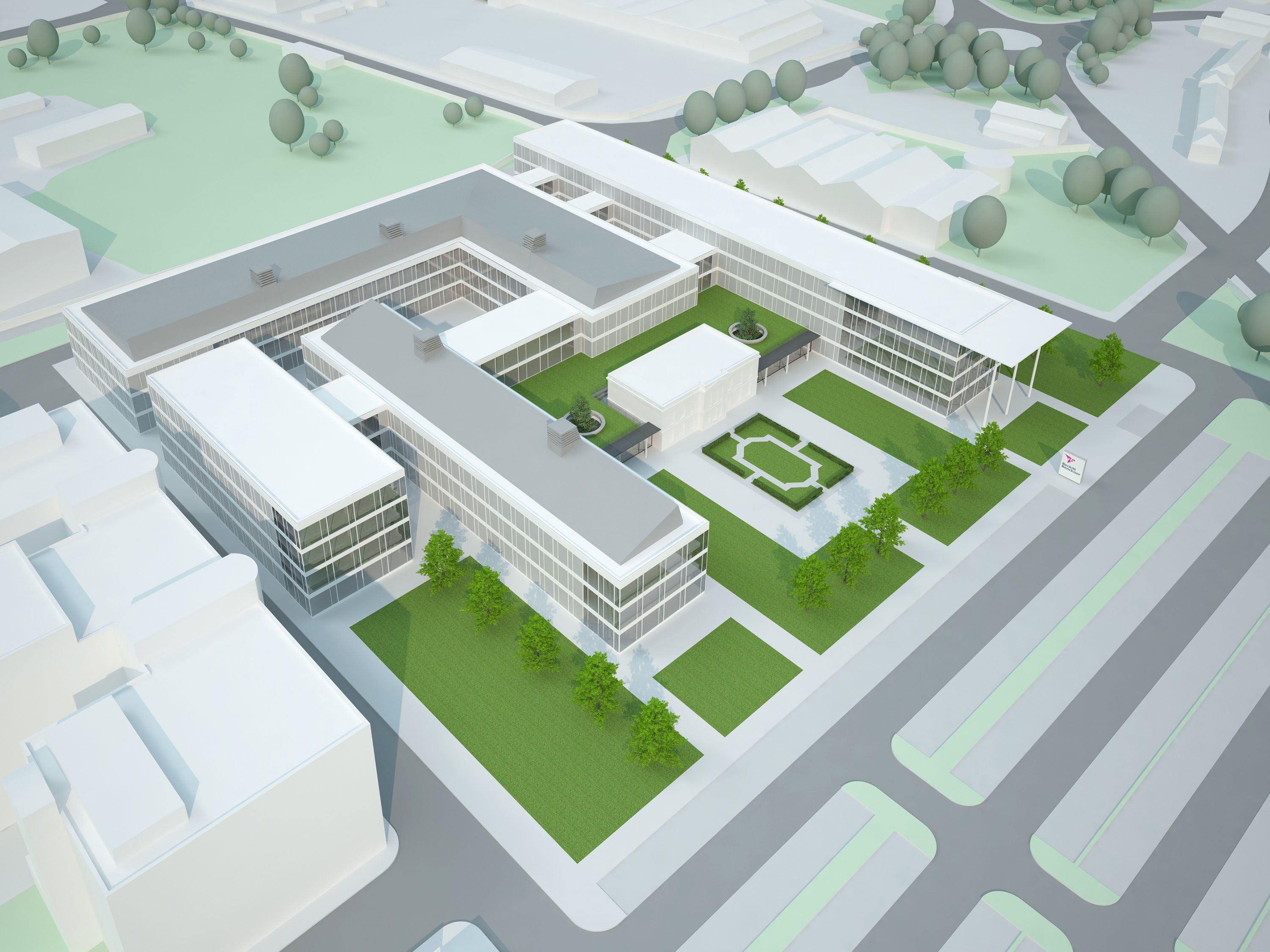 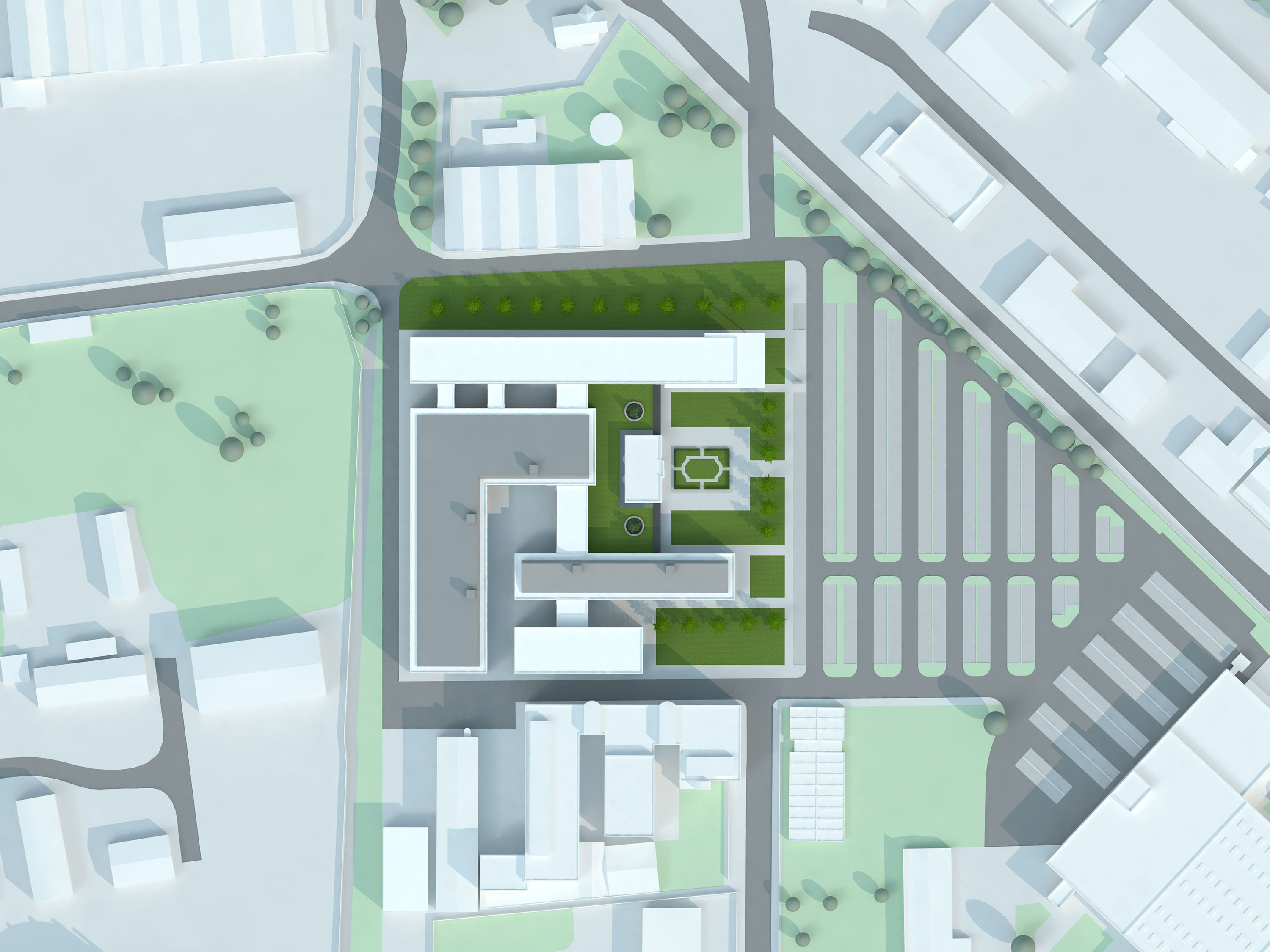 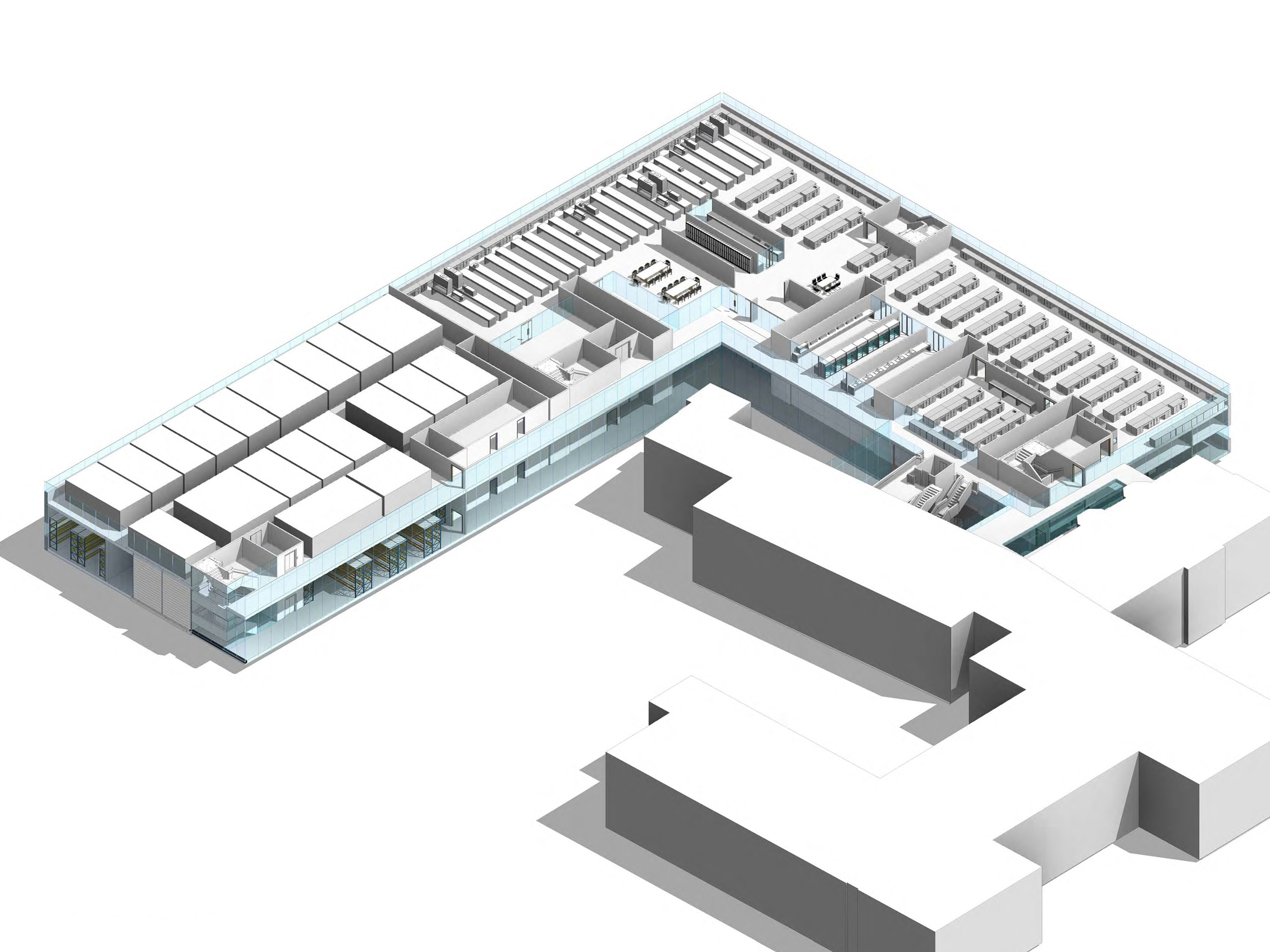 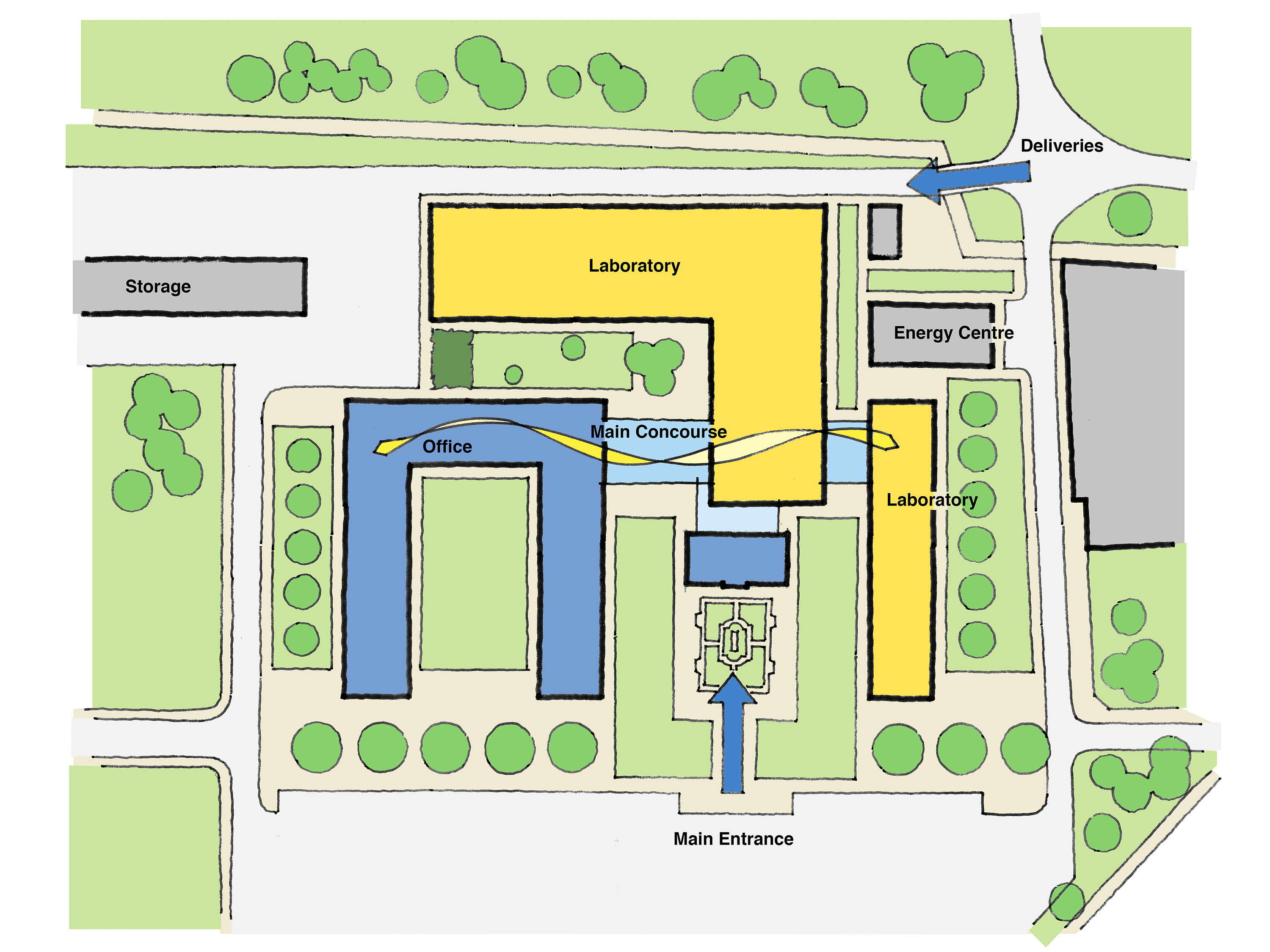 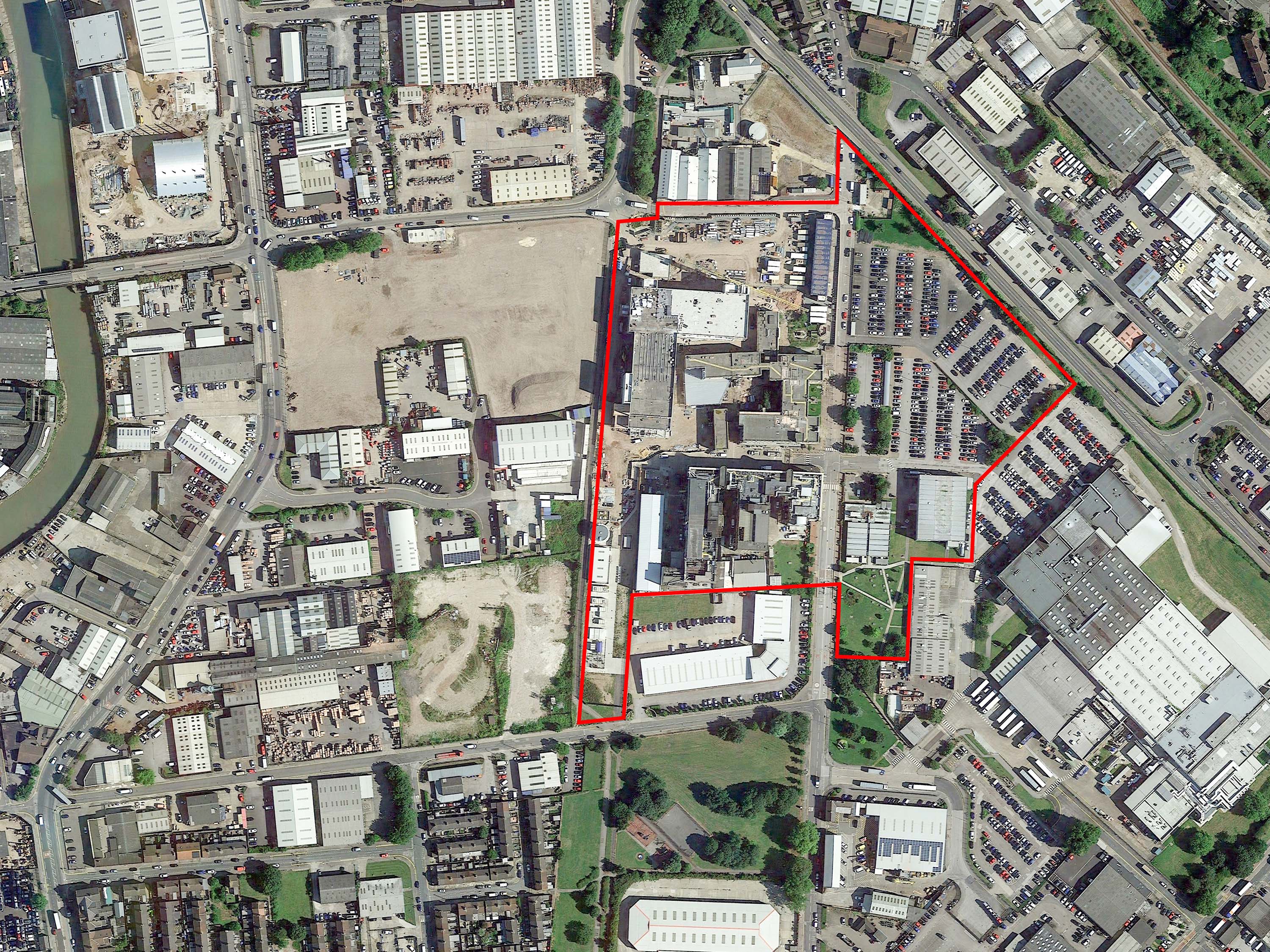 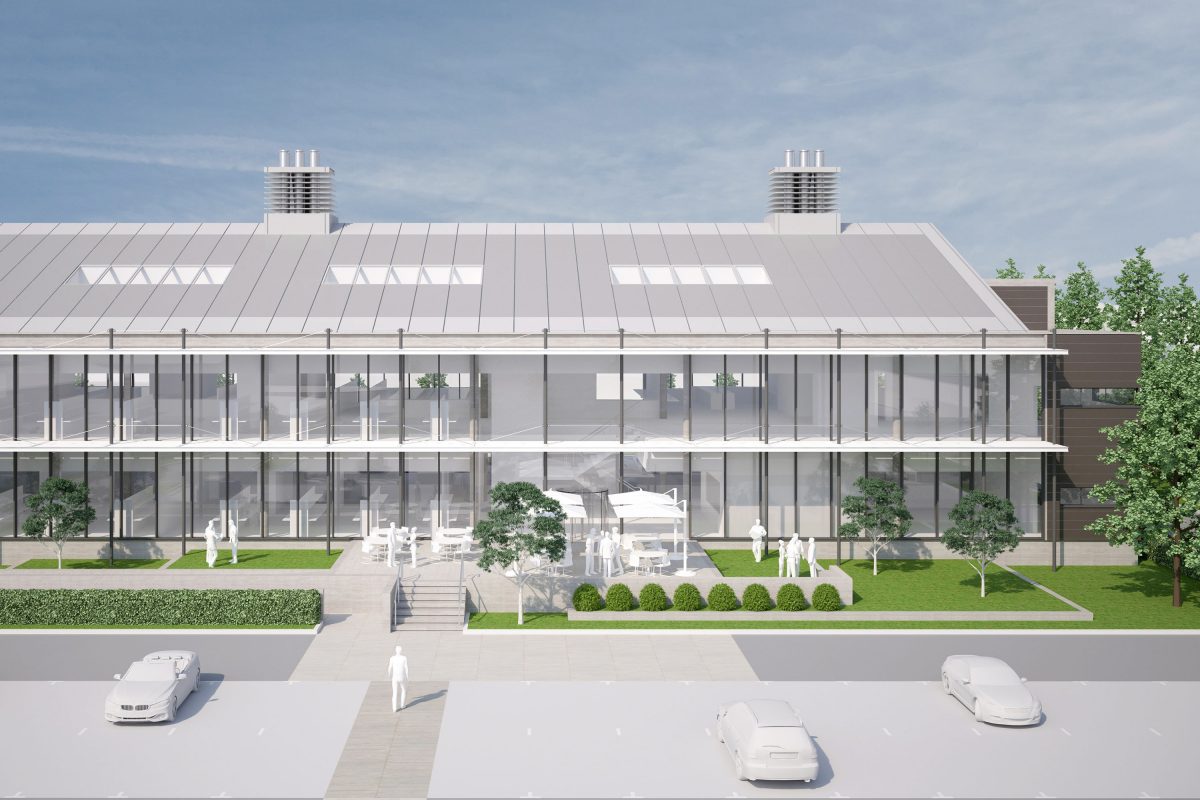 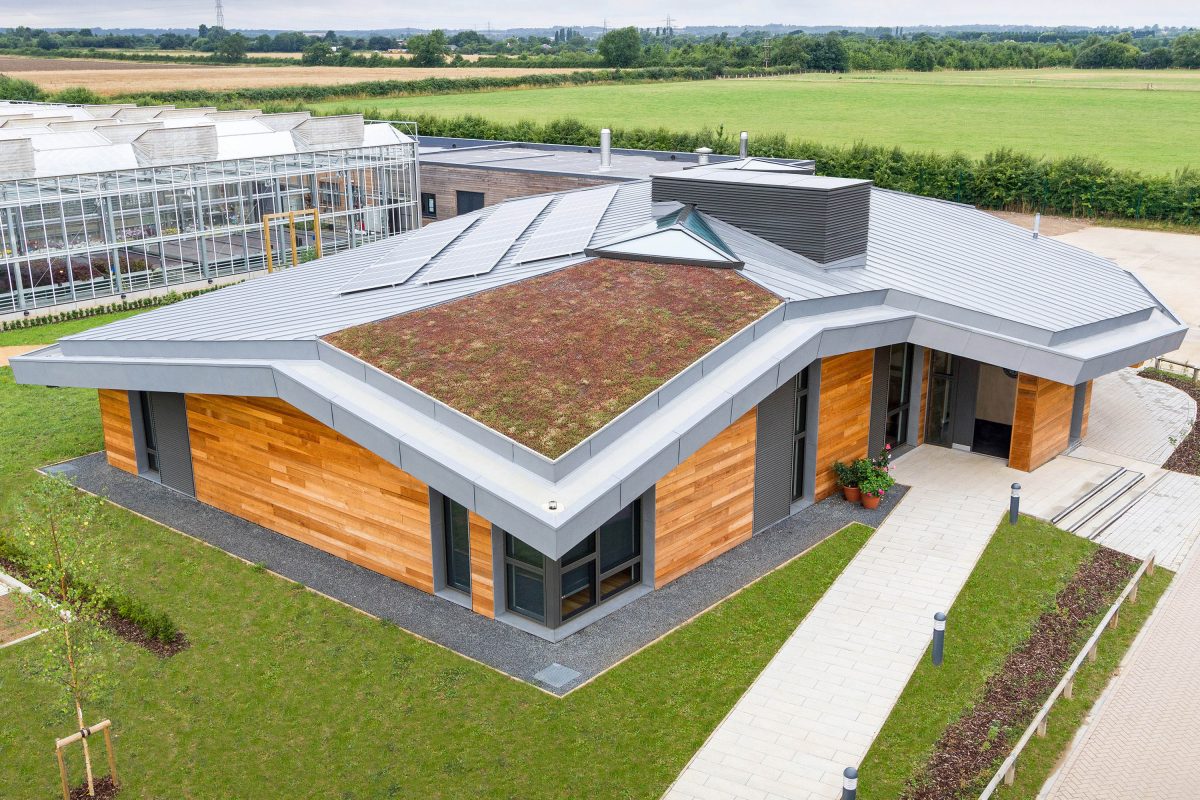 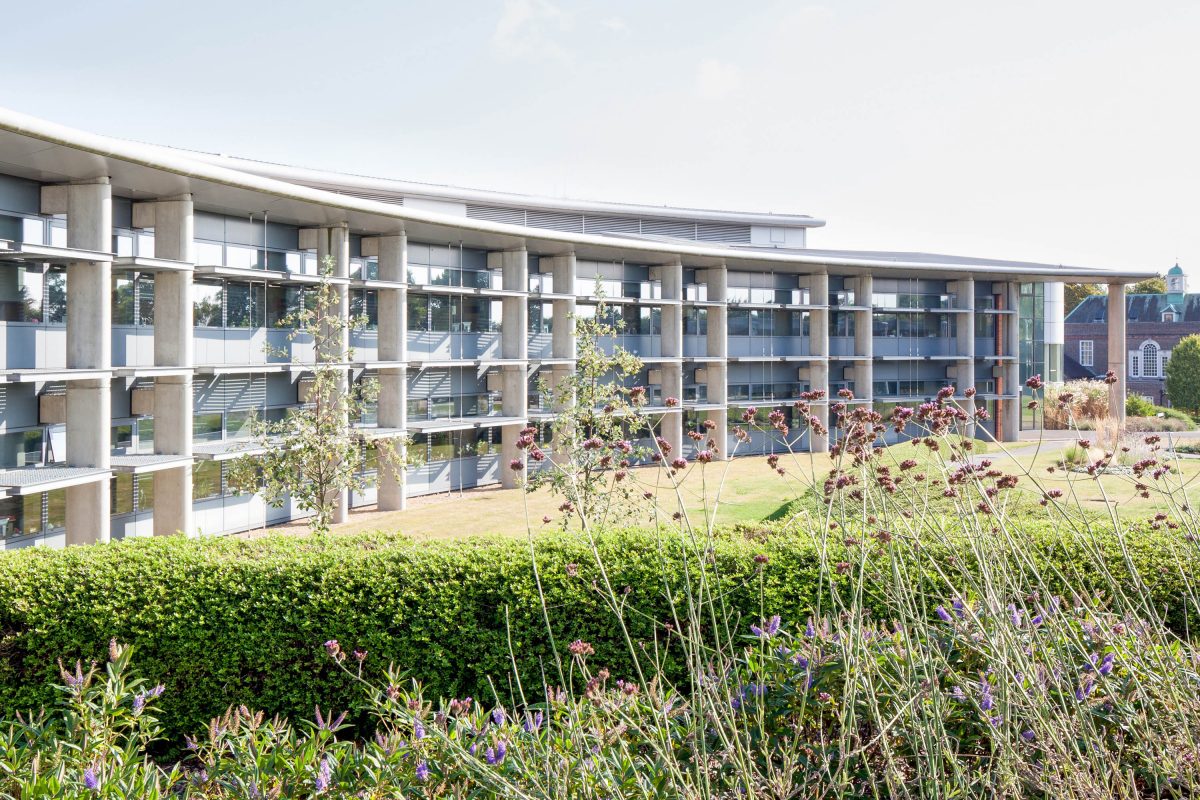 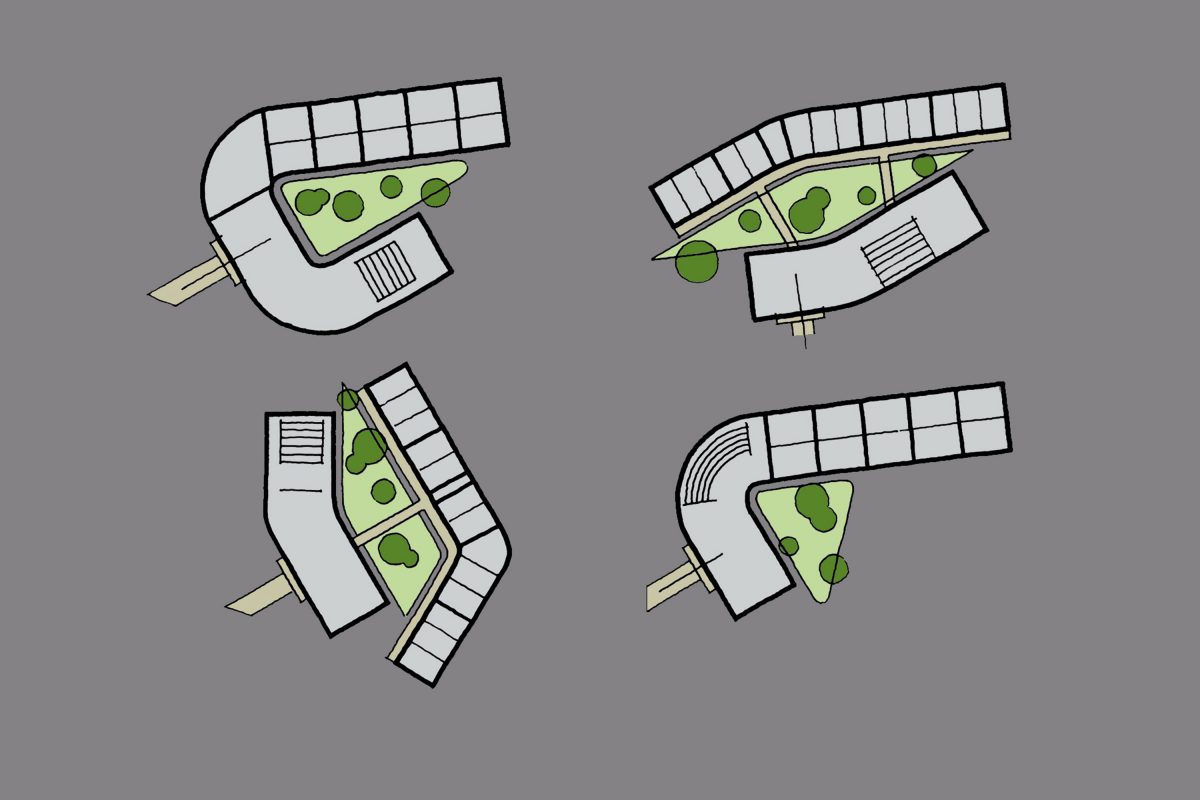 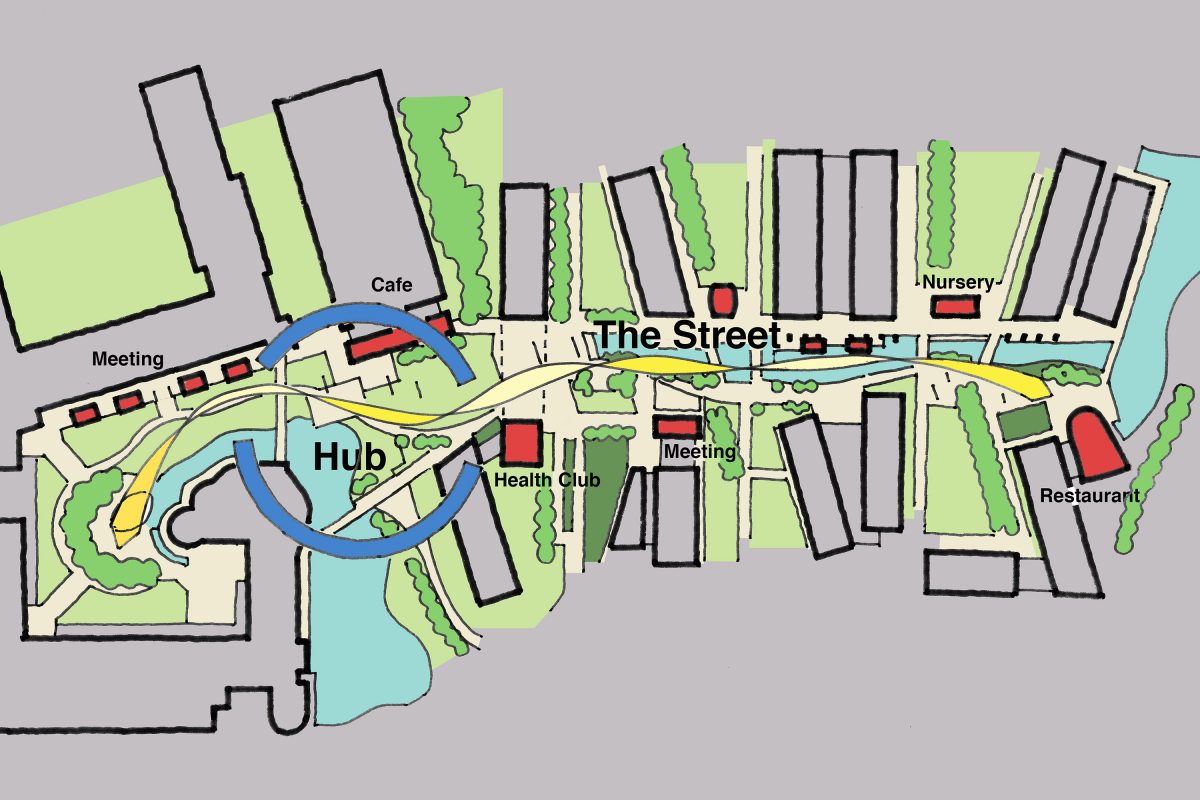